Fourth St. To Be Closed for Utility Work Scheduled on Third, Fourth and Fifth Streets 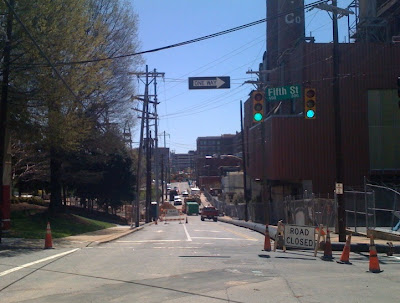 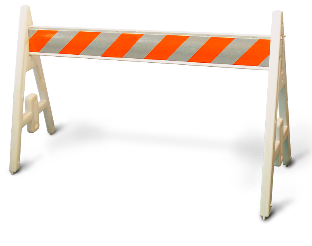 The portion of Fourth Street between Chestnut and Linden streets will be closed to through traffic for about three weeks starting at 9 p.m. Friday, April 8, to allow for underground utility construction for the Piedmont Triad Research Park. Workers will refurbish a sewer line and install underground conduits for power, telecommunication and data lines. The street is scheduled to reopen on May 2. During this same period, all lanes of westbound Third Street between Chestnut and Linden streets also will be closed to through traffic. One eastbound lane of Third Street will remain open. Also during this period, Patterson Avenue will be closed between Third and Fourth streets. Construction will also require closing all but one lane of Fifth Street, starting east of Patterson Avenue and ending before Chestnut Street. Fifth Street lane closures are scheduled to begin at 9 p.m. Friday, April 8 and continue until April 15. Detours will be posted. For more information, call the City of W-S CityLink at 727-8000.
Posted by Mary Charlotte at 11:43 AM