For me growing up, Willy Wonka and the Chocolate Factory was one of my favorite movies, and it still is. The opening montage of all the various chocolate still makes my mouth water. So when I heard that a Chocolate Factory was opening in Downtown Winston Salem, I was beyond excited. When they joined the Partnership as a Business Member, I was privileged to be able to meet one of the owners, Brent Peters.

I was immediately charmed by his easy-going, yet passionate demeanor. He explained to me how he and his wife Dawn had wanted to come downtown to live for several years, being lured in by the walkability of our expanding Downtown, and the attractiveness of the density of urban living. They loved that Downtown, which already existed, was taking up less space and bringing in residents and businesses alike. Brent even liked the fact that the delivery of utilities was an easier process. When the kids were out of the house, Brent and Dawn made the move happily, even selling one of their cars, since they could now walk almost everywhere they needed or wanted to go. They loved it, so opening a Business Downtown was a natural next step.

They joined the Partnership and we helped them with their grand opening. 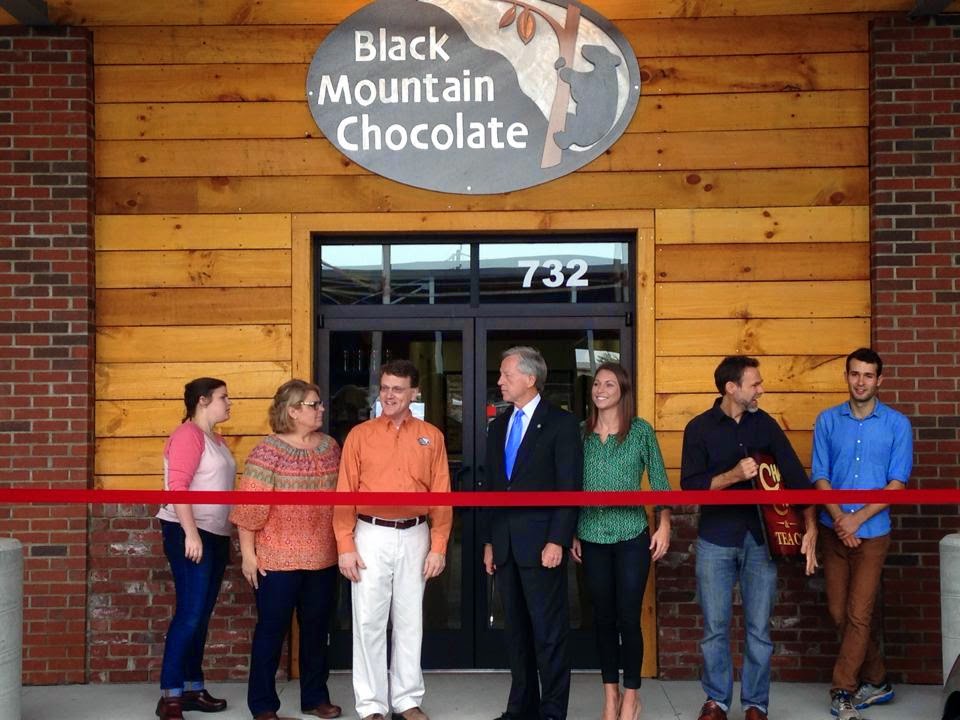 Their Mission, as it says on Facebook, is “to increase universal happiness and prosperity through ethically-sources, artisan crafted chocolate,” and Downtown is all the better for that mission. 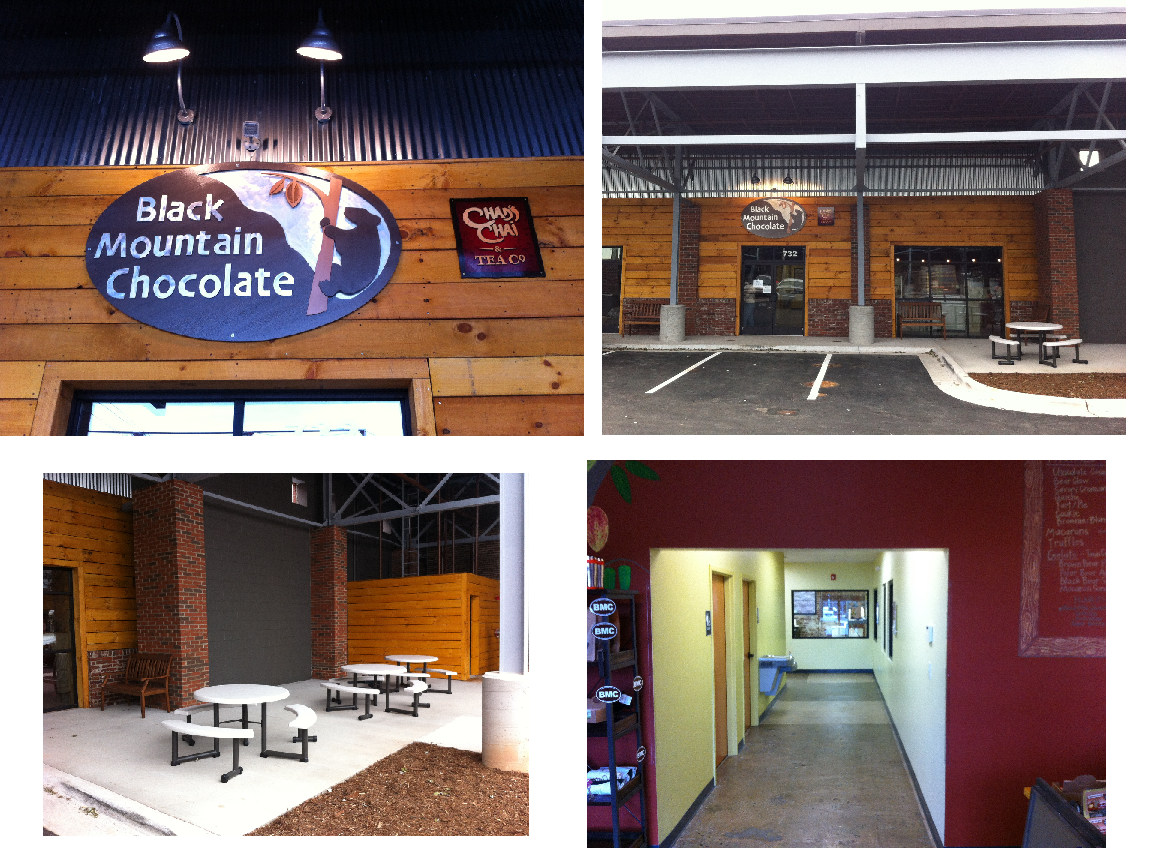 Carissa Joines from Camel City Dispatch did a great article on the decision to open/expand the business and on how the chocolate process works; it’s HERE. Keri Brown, of 88.5 WFDD, our own local public radio, did an interview and you can read and hear it right here. 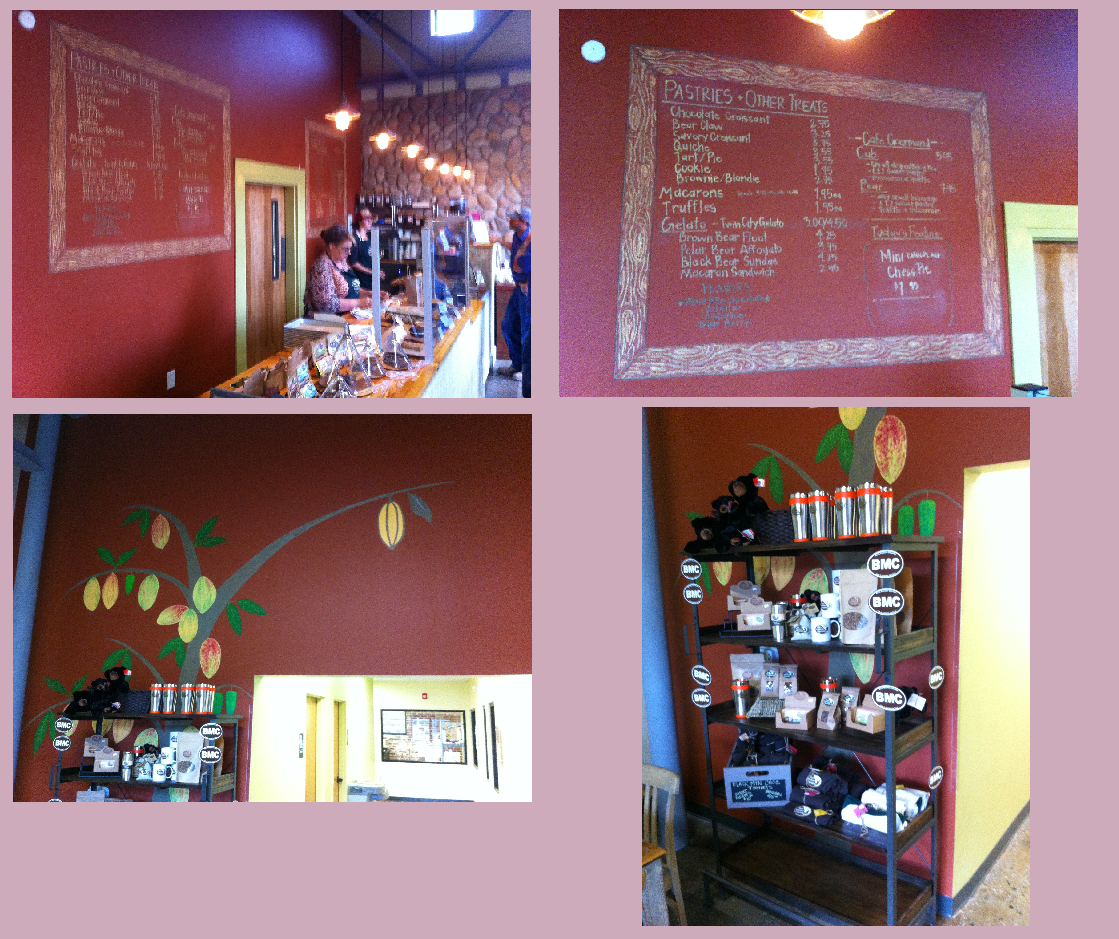 Downtown is so lucky to have the Peters, both as residents AND as the newest Business Owners. Welcome, Black Mountain Chocolate Visible Factory. 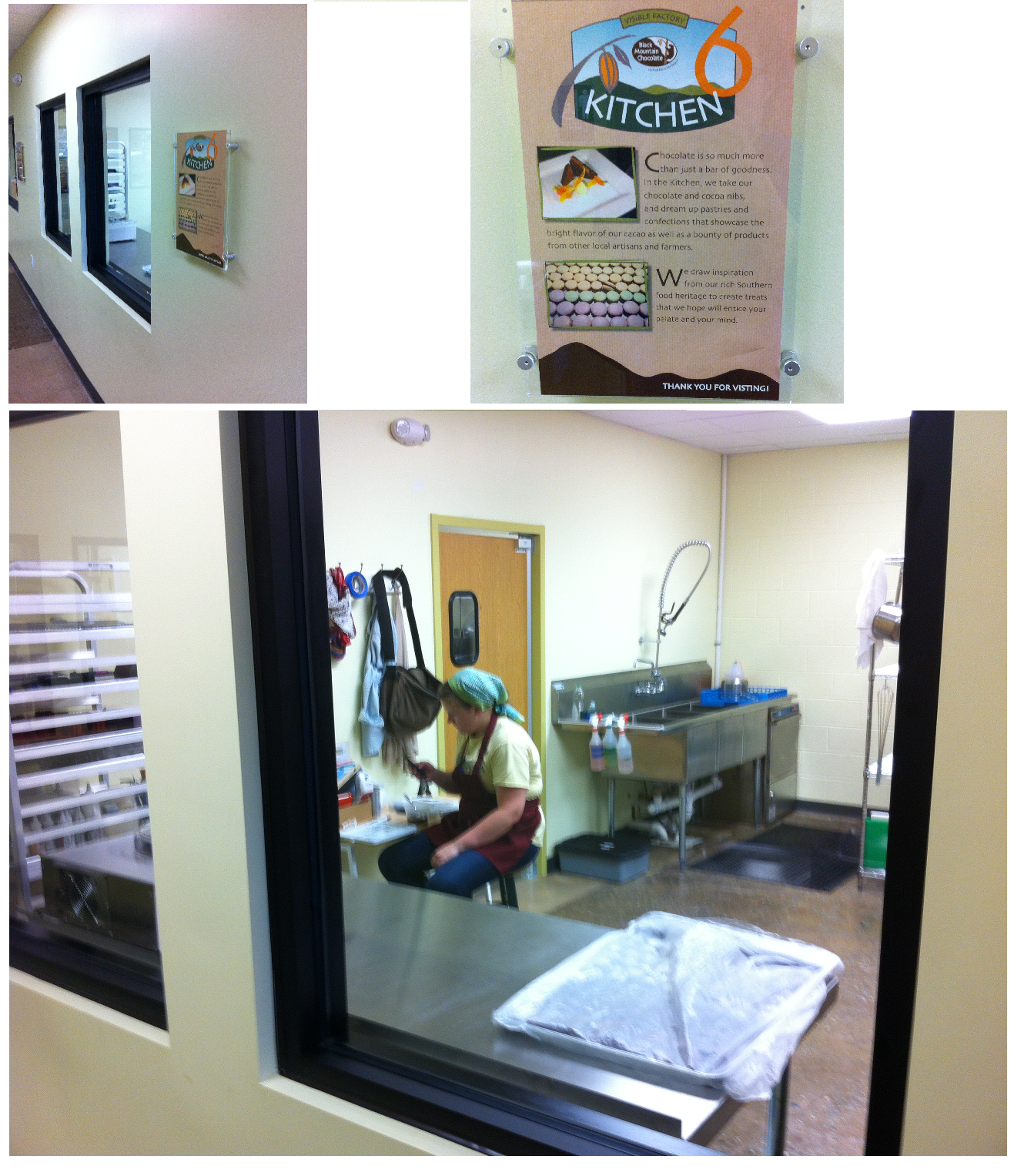 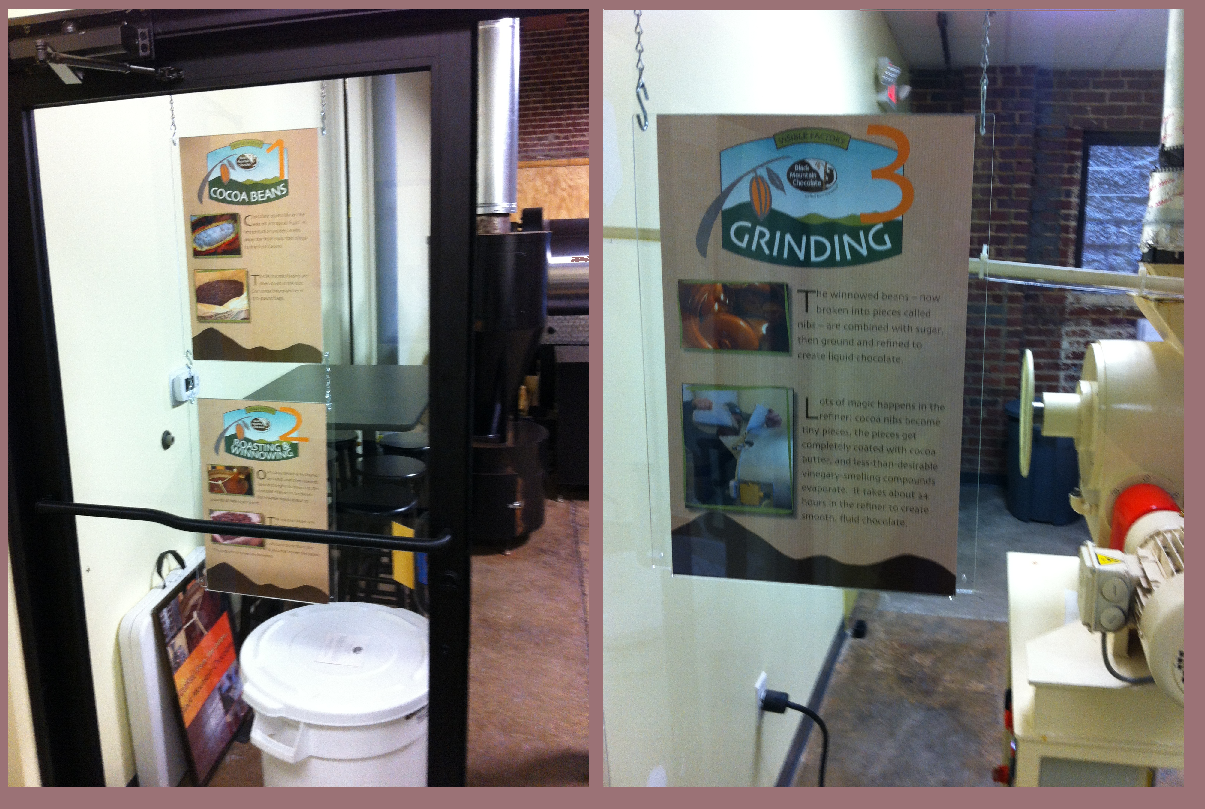